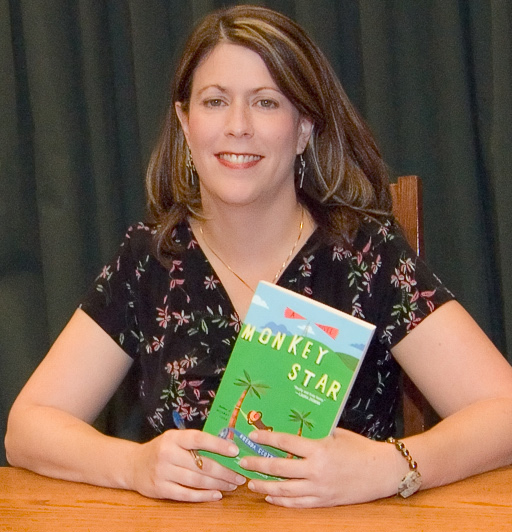 An award-winning author and former chimpanzee keeper, Brenda Scott Royce is happiest when her work indulges her love of both beasts and books. Her novels include MONKEY LOVE (Penguin/NAL), about a stand-up comedienne who becomes the temporary guardian of a pint-sized primate, and its sequel, MONKEY STAR, which follows heroine Holly Heckerling to Hollywood and an impromptu stint as an animal wrangler for a feature film. Her short story "Alphabet Games" won Grand Prize in the 84th Annual Writer's Digest Writing Competition.

She is a founding member of Children's Media Association/L.A., member of the animation caucus of Writer's Guild of America/West, serves on the board of the L.A. chapter of the Society of Children's Book Writers & Illustrators (SCBWI), and is an animal rescue/transport volunteer with SoCal Parrot.

Brenda is represented by Charlotte Wenger of Prospect Agency.